Variety has reported that ABC has ordered a pilot for a "Witches of Eastwick" series.  The series would be loosely based on the 1987 film starring Cher, Susan Sarandon and Michelle Pfeiffer.

The idea of making the film into a TV series isn't a new one.  in 1992, Carlton Cuse and Jeffrey Boam wrote a pilot for a show and in 2002 Fox developed a show that focused on the sons of the three witches, played by Lori Loughlin, Marcia Cross and Kelly Rutherford.

Filed Under: witches of eastwick 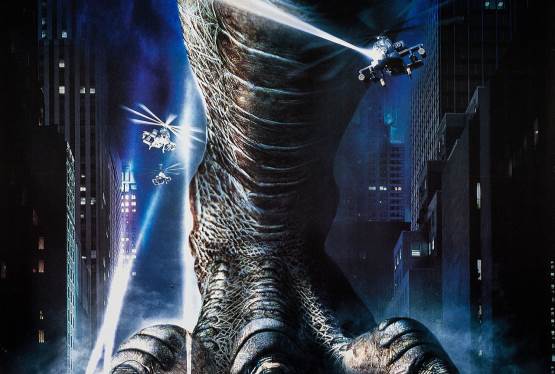