According to Los Angeles Times, Universal has backed out of financing Tintin, the Steven Spielberg and Peter Jackson film.

Supposedly, the economy is responsible for the decision made by Universal. The film would have  reportedly cost them $130 million, and that cost was just too high.

The book series, which ran from 1929 - 1976 is not as popular here in the U.S. as it is in Europe, which makes it a high risk investment during these tough times.

The film is now at a standstill until Spielberg and Jackson find another financial partner.
Source: Los Angeles Times
Filed Under: universal, tintin, steven spielberg, peter jackson
Share this: 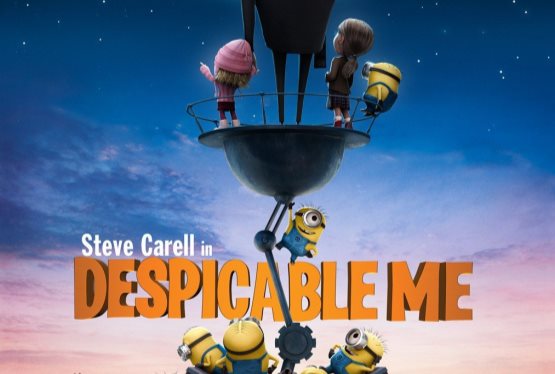