According to "Entertainment Weekly", the popular CW show, "Smallville", will have two main characters killed off before the upcoming ninth season.

The show has recently been given the "go" for the ninth season, but will have some changes with the removal of the two characters.  There is no word on which the two will be, but that there will be one Smallville veteran actor as well as a more recent addition to the show. Rumors point to the characters of Chloe Sullivan and Tess Mercer. 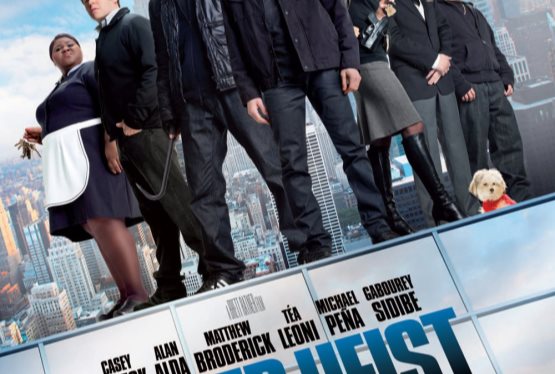