Ryan Reynolds, star of the upcoming "Deadpool" film, spoke with MTV Splash Page recently about the direction the film will be taking and the control that he has over the character as well.

The star is enthusiastic about the film and how to play out the entire story.   "Right now, it's just a question of trying to figure out what is the spine of the story. Who is the villain? What does Wade and/or Deadpool want? And how do you tell that story? Are we going to see flashbacks to his old life, flash-forwards, present-day? We're just trying to figure that stuff out."

Deadpool is slated for a release in 2011. 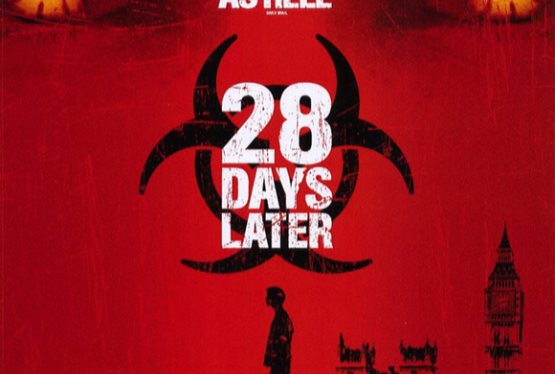