Death Race Prequel On The Way

"Death Race", the 2008 Jason Statham film, will be seeing a prequel coming its way. The story will focus on the origin of the Death Races and the story of the character known as Frankenstein.
Frankenstein was said to have had so many accidents that his face was mangled, causing him to have to wear a mask all the time.
The film will be written by Tony Giglio and there is word that he may direct as well.
Filed Under: death race
Share this: 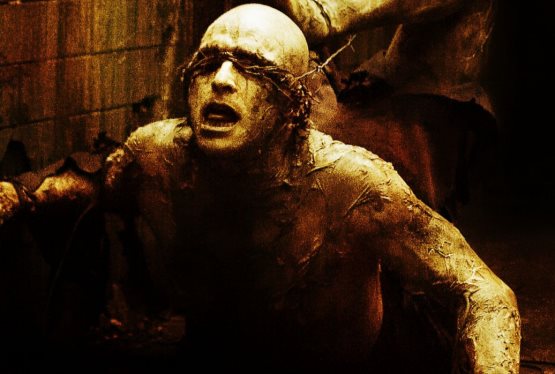