Gillian Anderson Up For Another X-Files Film

According to radaronline.com, actress Gillian Anderson spoke with reporters at the Sarajevo Film Festival and said that she wouldn't rule out a third "X-Files" film. In fact, she says a film could be out by 2012.
"There isn't any reason not to do it. I feel a certain commitment to that group of people that I worked with and we still enjoy doing it, when we do it. There is no reason why not to come together and do it again. If they can pull it off, we'll find some reason to make it."
Anderson starred with David Duchovny in the TV series as well as two films in 1998 and 2008. 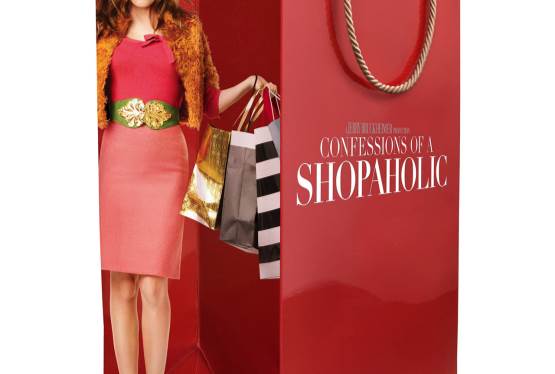