According to The Hollywood Reporter, Harvey Keitel has joined the cast of the upcoming film, "Little Fockers", a sequel to "Meet the Fockers".

Keitel, who will playing a contractor hired by Stiller's character, will b ejoining cast regulars Ben Stiller, Teri Polo, Robert De Niro, Blythe Danner and Owen Wilson.  Also slated to be in the film will be newcomers Jessica Alba and Laura Dern.

The film will focus on Ben Stiller's character and his wife and their children. 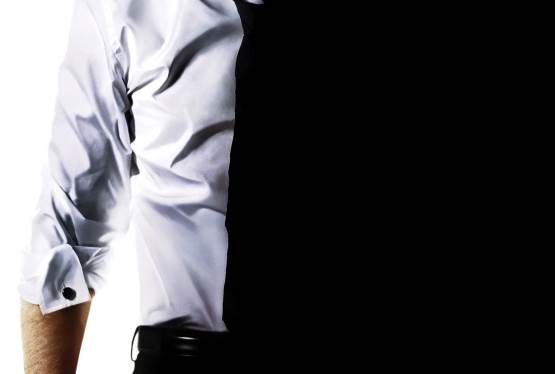 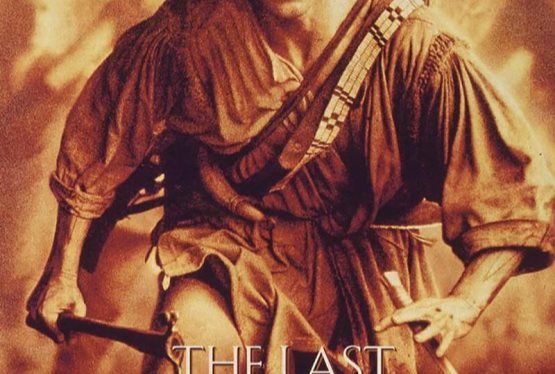