It appears that there is a new Jack Ryan film on the horizon. According to DarkHorizons.com, Mace Neufeld confirmed that there will be a new film, and that Hossein Amini's screenplay will be the basis for the plot.
The film will star Chris Pine in the role, and while the star will be considerably younger than the original Jack Ryan, Neufeld said that they won't be taking away any of the deductive scenes and replacing them with more action.
Neufeld said, "We pick him up when he's on Wall Street ...[but] the Jack Ryan movies have never been action films. They're kind of 'thinking man's thrillers.' Jack is referred to as a 'water-walker' because of his ability to jump ahead to conclusions. That's very big in all the Jack Ryan films and that's how we want to portray him. He's a teacher. He's a historian. He's a linguist, and he's really smart."
Source: DarkHorizons.com
Filed Under: jack ryan,
Share this: 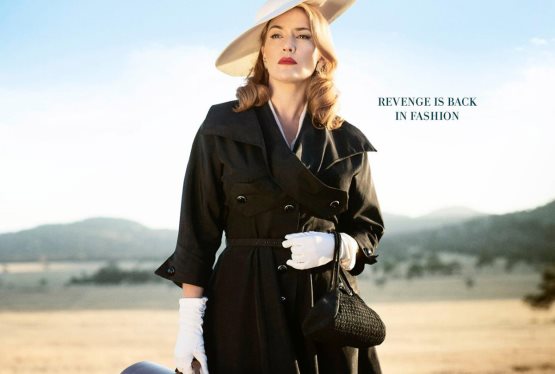