Actors interested in the role have two ways to audition.  Beginning immediately, individuals can submit a videotaped audition through www.realsteelcasting.com.  Complete instructions are available on the website.

Additionally, two open call auditions will be held starting on Sunday, February 14, 2010 in Chicago, Illinois and then on Saturday, February 20, 2010 in New York, New York.  No acting experience is necessary for interested actors, nor are they required to prepare anything for the audition.

Role to be cast is ‘Max': Male, 10-14 years old.  He's a street-smart, tough, charming kid with a hard, untrusting outer shell which hides a warm enthusiastic spirit beneath.  He is a complicated, strong-willed and resourceful boy.

Details on the open call auditions are as follows:

Chicago Academy of the Arts

Complete details on the auditions are available at www.realsteelcasting.com.  All videotape submissions will become the property of Dreamworks Studios and will not be returned.

The new sport of robot-boxing is the backdrop for the sports drama "Real Steel" about a former boxer (Hugh Jackman) who gets one last shot at the title when he teams up with his long-lost son (‘Max') to train a unique robot for the upcoming Real Steel World Championship.  Film is being directed by Shawn Levy (NIGHT AT THE MUSEUM) and produced by Don Murphy, Susan Montford and Shawn Levy.  Steven Spielberg, Robert Zemeckis, Jack Rapke, Steve Starkey, Josh McLaglen, and Mary McLaglen are all executive producing.  John Gatins has written the script.

DreamWorks Studios (www.dreamworksstudios.com) is a motion picture company led by Steven Spielberg and Stacey Snider in partnership with The Reliance Anil Dhirubhai Ambani Group. The new company is a continuation of DreamWorks Studios which was formed in 1994 by Steven Spielberg, Jeffrey Katzenberg, and David Geffen.  The company expects to put into production 5 to 6 films per year that will be distributed by The Walt Disney Studios.

DreamWorks Studios can be found on Twitter at http://twitter.com/dw_studios. 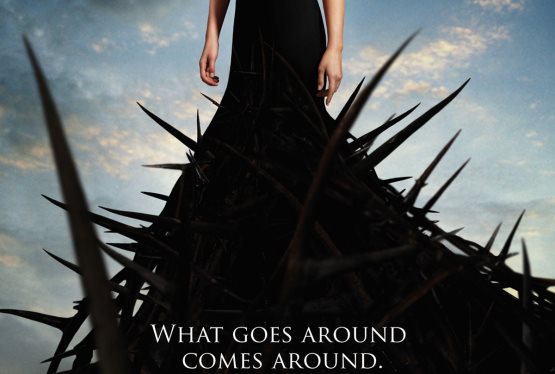