Ain't It Cool News has released drawings of what is said to be a first look at the costume design for the upcoming film, "Captain America: The First Avenger".

Jon Favreau, director of the film, has been asked about possible cameos made by Tony Stark in some of his upcoming films and commented that there will be no such cameo.

"[Downey's] not in 'Thor', he's not in Cap which are the two movies for next Summer... I'm not sure where 'The Avengers' goes. There is no shooting draft written yet. It's gonna be a big undertaking for Marvel... Tony Stark is not going to be involved in any of the movies until that one." 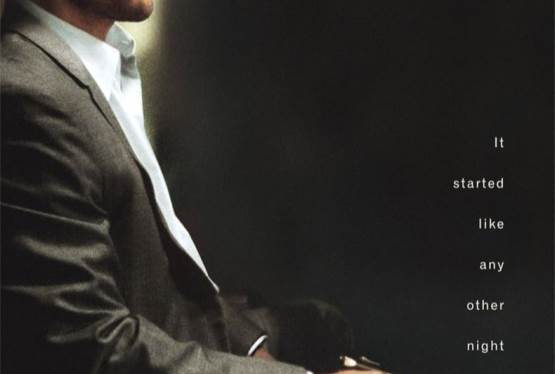