The 1960s Hanna-Barbera series, Jonny Quest, will be made into a live action film. Adrian Askarieh and Daniel Alter, will be producing the film based on the popular animated series. The film is being written by Dan Mazeau and will be released by Warner Bros. Pictures.

The seires is about a boy who travels with his scientist father around the world, along with his adopted brother from India, his dog, Bandit, and a government agent that protects them all. During their travels, they investigate scientific mysteries. The show aired in 1964 and lasted only one season. In the late 1980s and 1990s, "The Real Adventures of Jonny Quest" was aired on the Cartoon Network and was a fresh take on the series. There was also a comic book release. 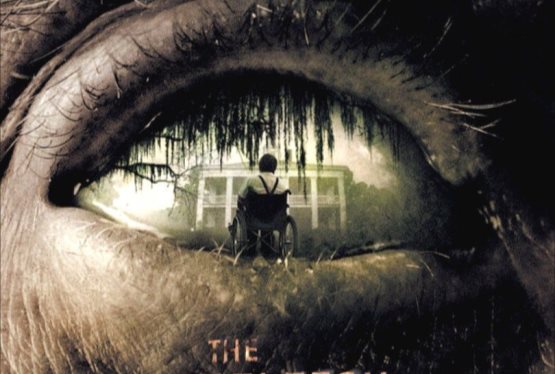