Disney has decided to dive right in to it's new ownership of Marvel.  The company has decided that for it's first company owned release, the choice is obvious: a "Tron" comic. The comic will be a prequel to the upcoming "Tron: Legacy" film. The title will be "Tron: The Betrayal" and it will be a two-issue miniseries.

According to MTV's Splashpage, the comic will take place after the end of the first film. Kevin Flynn will be in charge of both Encom and the Grid, and is reunited with Tron, in order to maintain them both.


Marvel's Senior Vice President of Development, Ruwan Jayatilleke, said, "Marvel Publishing is excited to bring Disney Book Group's first 'Tron' graphic novel to comic book fans in this limited series. So whether you're new to 'Tron' or a longtime fan, 'Tron: The Betrayal' is an action-packed thrill-ride that will not disappoint!"

"Tron: Legacy" will be released on December 17. 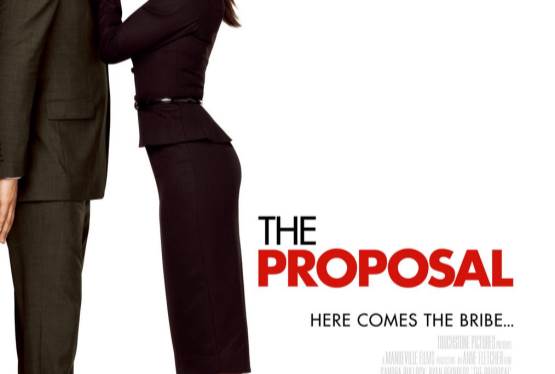