Charisma Carpenter Speaks About "The Expendables"

Charisma Carpenter, who stars in the box office hit "The Expendables", gave an interview recently for She Knows Entertainment. The starlet, who was arguably best known for her character Cordelia on "Angel", spoke about auditioning for the role, and what it was like to work with the all star cast.

Carpenter got the part after being recommended by a friend to Sylvester Stallone himself. After their meeting, Stallone told her she still had to audition for the part, and the rest is history.

After getting to know Stallone, Carpenter said that although he is such and icon, her expectations of him were met and then some."I don't know why -- but I didn't expect him to be so creative and so artistic. At his office he has all these amazing paintings and sculptures, and he writes and he's a speed reader. I gave him a book called Confessions of an Economic Hit Man -- the concept of The Expendables reminded me of that book. I had another meeting with him the next day and asked him about the book and he said he loved it. He finished it in one night! He's a speed reader. There are so many anecdotes that surprised me."

Carpenter also spoke about her on-screen romance, Jason Statham. "Jason has done big budget movies, he's well established. He's done work, but much of his work wasn't necessarily love and emotion and all kick ass. I think the goal for our scenes was to see this character of Jason's really well-rounded out. Not only is he a tough guy and dangerous, but he's also got a heart. That was why it worked."  She said that she also thinks it's important to have a well rounded male character with a woman in his life. "Women give men heart. It's an important aspect to any action film to have heart." 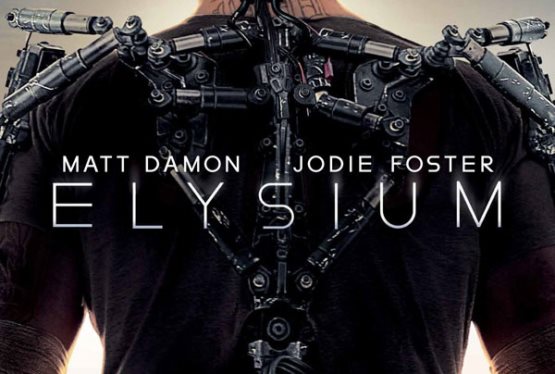