Alec Baldwin the Next Man In Black?

Rumors are swirling about that Alec Baldwin may be appearing in the Men In Black III film.
According to Pajiba, Baldwin would play the role of the head of the Men In Black in 1969.  He would be joining the cast which includes Will Smith, Tommy Lee Jones, Josh Brolin, Jemaine Clement and Emma Thompson. Gemma Arterton and Sharlto Copley are said to also be in negotiations.
The film is expected to be released on May 25, 2015 in both 3D and 2D formats.

Filed Under: alec baldwin, men in black, will smith
Share this: 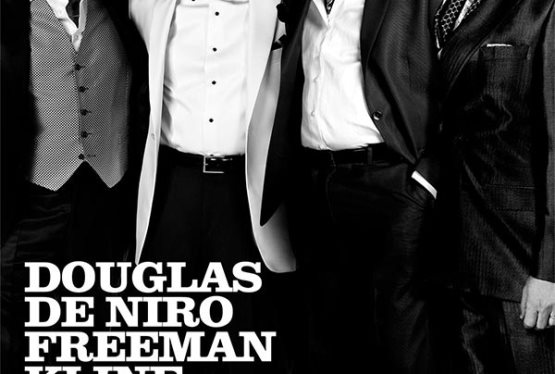 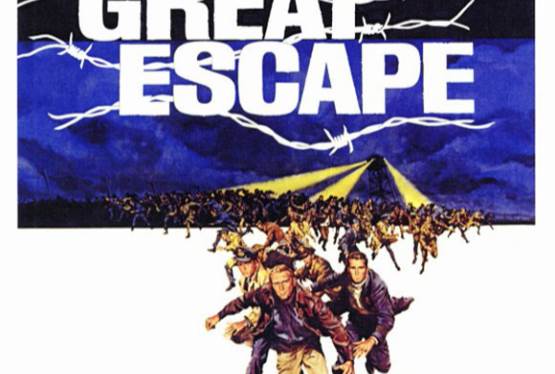