Academy Award® winner Michel Gondry takes over the director's chair at "Jimmy Kimmel Live!" THURSDAY, JANUARY 13 at 12:05 A.M. ET/PT in an episode featuring an interview with the film's star Seth Rogen.  Rogen returns to "Jimmy Kimmel Live" for the first time since June 21, 2010 when Kimmel's studio lost power and the host grabbed his laptop shooting the entire show from his computer's webcam.

Known for directing such films as "Eternal Sunshine of the Spotless Mind" and "The Science of Sleep," as well as music videos for artists such as Bjork, Paul McCartney and The White Stripes, Gondry brings his talent to "Jimmy Kimmel Live!" one day before the much anticipated comic book classic, "The Green Hornet" hits theaters.  Gondry joins Quentin Tarantino and J.J. Abrams as part of the esteemed group of directors who have taken the guest-directorial reigns at "Jimmy Kimmel Live!"

Kimmel also welcomes actress Elle Fanning and a musical performance by The Damned Things to this unique episode.

Jimmy Kimmel and Jill Leiderman serve as executive producers and Jason Schrift and Douglas DeLuca serve as co-executive producers. Emmy Award-winning "Jimmy Kimmel Live" is shot live in front of a studio audience and produced by Jackhole Industries in association with ABC Studios. For more go to www.jimmykimmellive.net 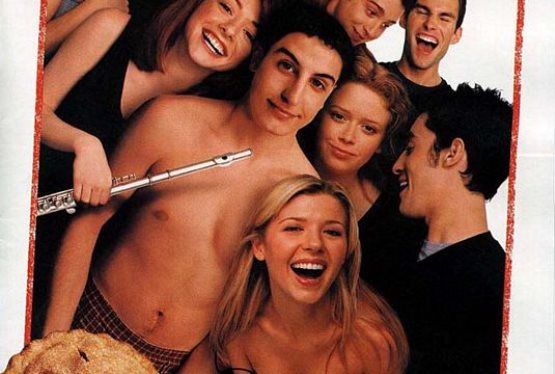 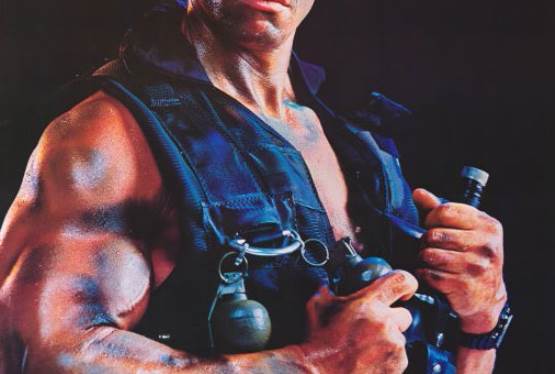