Just like they say, waiting sucks. HBO has been releasing tiny little teasers for the upcoming fourth season of "True Blood", and each one leaving you wanting more.

The latest of these clips released is on of Ryan Kwanten's character, Jason. These trailer definitely contains a HUGE spoiler, so if you don't want to know, then don't watch! Season 4 of "True Blood" begins on June 12.

You can see the clip here. 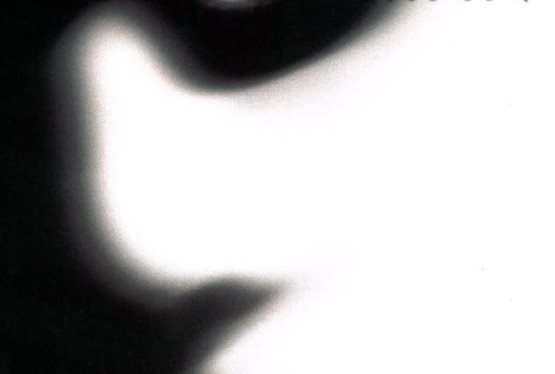