Joining the cast of the "Total Recall" remake is Ethan Hawke, according to Heat Vision.

The film already stars Colin Farrell as Dennis Quaid, man who has a recurring dream of journeying to Mars and eventually buys a dream vacation from a company that sells memories.

Ethan Hawke's character is being kept under wraps for the time being, but is said to be a cameo appearance.

Filming begins in June in Toronto. 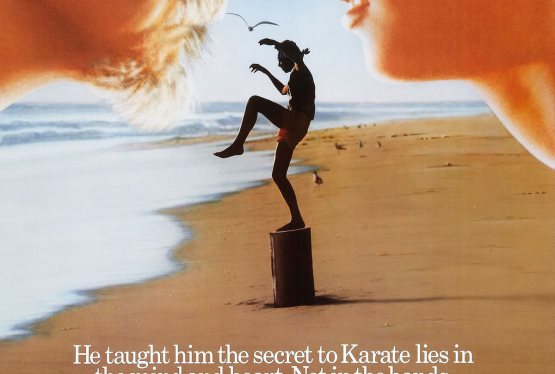