"Ted", the Seth MacFarlane Hit comedy, could be getting a sequel.
MacFarlane, who is attending Comic Con, told the crowd at the "American Dad" panel, "I'd be open to making Ted 2". While he didn't elaborate on whether or not Mark Wahlberg would be in the film, it would be expected since the film is one of the biggest R-rated comedies.
MacFarlane also discussed the Flintstones reboot.  "It's been put on the backburner, so we don't know when it is going to happen. There's no exact schedule." 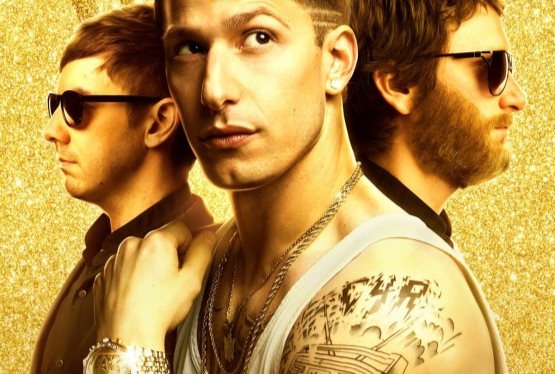