Garrett Hedlund to Return for Tron 3 Garrett Hedlund, star of "TRON: Legacy", has signed on to reprise his role as Sam Flynn in the third film of the franchise.

Hedlund had mentioned the fact while doing publicity for his film "On the Road", saying "You know, yeah, I'm very excited, Disney's very excited."

Also brought on board was Jesse Wigutow to rewrite the script, and Joseph  Kosinski as director.


Countdown to the release of Tron 3, with the iPhone Movie Countdown Clock App. 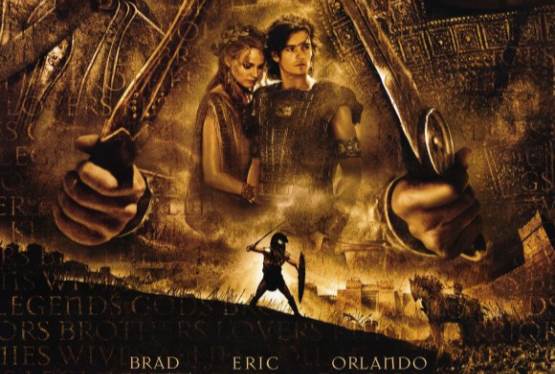