Another big name has joined the Bourne Franchise. Tommy Lee Jones has signed on to co-star with Matt Damon, Alicia Vikander and Julia Stiles.

The plot is still unknown at this time, but rumors are swirling that Jones will be playing a superior officer at the CIA.

Paul Greengrass will return as director as well as co-screenwriter, along with Christopher Rouse.

Countdown to the release of Bourne 5 with the The Movie Hype App. 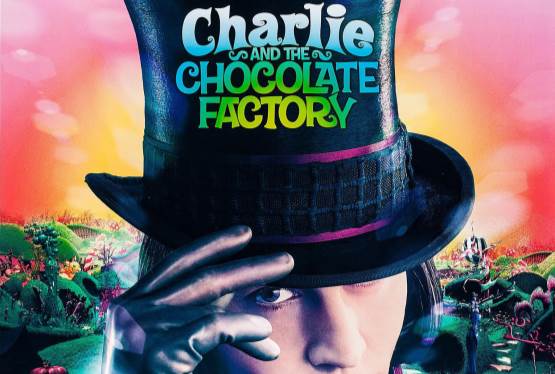