Zach Galligan, star of the 80s classic film Gremlins, has been out making appearances for some seasonal screenings for the film at the Prince Charles Cinema, and commented about the upcoming Gremlins 3 film.

Galligan said, "It's not going to be a reboot. It will not be a remake in any way, shape or form. Chris Columbus has come out and said that the first film is very near and dear to his heart and as long as he is alive it will never be remade." He went on to say that it will be "something along the lines of Jurassic World, where it will be 30 years later."

No word yet on specific plot details or a release date.

Countdown to the release of Gremlins 3 with the The Movie Hype App. 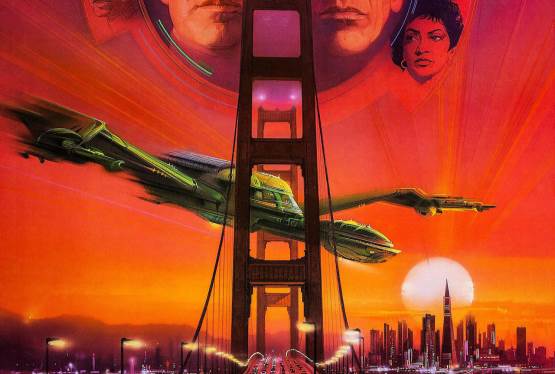