Win Complimentary Passes for two to a 3D Advance Screening of Marvel Studio's Guardians of the Galaxy Vol. 2 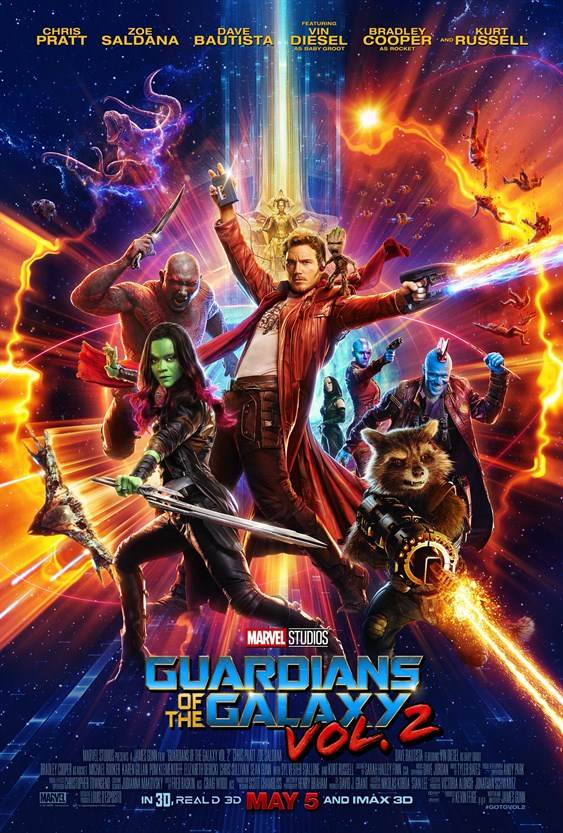 Almost three years ago the world was introduced to a band of unlikely heroes in the form of a fatherless human, a somewhat psychotic raccoon, a couple of aliens and an adorable grown tree who only speaks three words.  With a funny and action-packed script and an awesome soundtrack, Marvel Studios' Guardians of the Galaxy came roaring into theaters and became an instant hit.  Finally, the long-awaited sequel is coming this May and Disney along with Flick Direct want to give a few lucky individuals the chance to see it early.  South Floridians can win complimentary passes to a Special 3D Advance Screening before it opens nationwide on May 5, 2017.

Contest ends April 30, 2017. For more information please visit the GUARDIANS OF THE GALAXY VOL. 2 movie page on FlickDirect.com or the official website at http://movies.disney.com/guardians-of-the-galaxy-vol-2

Set to the all-new sonic backdrop of Awesome Mixtape Vol 2, Marvel Studios' GUARDIANS OF THE GALAXY VOL. 2 continues the team's adventures as they traverse the outer reaches of the cosmos. The Guardians must fight to keep their newfound family together as they unravel the mystery of Peter Quill's true parentage. Old foes become new allies and fan-favorite characters from the classic comics will come to our heroes' aid as the Marvel Cinematic Universe continues to expand.

NO PURCHASE NECESSARY. Limit two (2) admit-one passes per person. This film is rated PG-13. Must be 13 years of age or older to win passes. Employees of all promotional partners and their agencies are not eligible. Void where prohibited. Entries must be received by 11:59 pm on April 30, 2017, to be eligible to receive a pass. Winners will be contacted via e-mail to receive their pass. Sponsors not responsible for incomplete, lost, late or misdirected entries or for failure to receive entries due to transmission or technical failures of any kind. SEATING IS LIMITED, SO ARRIVE EARLY. PASS DOES NOT GUARANTEE A SEAT AT THE SCREENING. Refer to the screening pass for further restrictions. ONE ENTRY PER PERSON.

Get The App!
Filed Under: flickdirect florida, giveaway, contest, guardians of the galaxy vol. 2 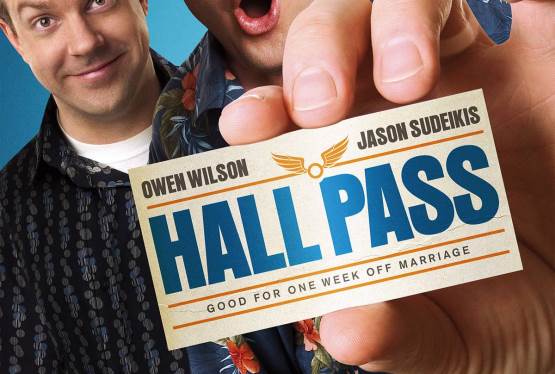