Win Complimentary Passes For Two To An Advance Screening of Warner Bros. AQUAMAN In 2017's Justice League the world got our first glimpse of Aquaman  (Jason Momoa; Game of Thrones) and we were intrigued enough to want more.  This month we get a full-length feature film all about him courtesy of Warner Bros. Entertainment and DC Comics. In anticipation of the theatrical release, Warner Bros. Entertainment in conjunction with FlickDirect want to offer some lucky winners the opportunity to see the film before it opens nationwide.

To enter simply follow FlickDirect and FlickDirect Florida on Instagram and send an email to contest@flickdirect.com (Subject: Aquaman Contest) with your username for verification.

We will choose entries at random to win one admit two electronic passes to see AQUAMAN on Monday, December 17th, 2018, at 8 pm at Cinemark Boynton or AMC Aventura at 7:30 PM.

From Warner Bros. Pictures and director, James Wan comes an action-packed adventure that spans the vast, visually breathtaking underwater world of the seven seas, "Aquaman," starring Jason Momoa in the title role. The film reveals the origin story of half-human, half-Atlantean Arthur Curry and takes him on the journey of his lifetime-one that will not only force him to face who he really is but to discover if he is worthy of who he was born to be…a king.

NO PURCHASE NECESSARY. Limit one (1) admit-two electronic pass per person. This film is rated PG-13.  Must be 13 years of age or older to win passes. Employees of all promotional partners and their agencies are not eligible. Void where prohibited. Entries must be received by 11:59 pm on December 15, 2018, to be eligible to receive a pass. Winners will be contacted via e-mail to receive their pass. Sponsors not responsible for incomplete, lost, late or misdirected entries or for failure to receive entries due to transmission or technical failures of any kind. SEATING IS LIMITED, SO ARRIVE EARLY. PASS DOES NOT GUARANTEE A SEAT AT THE SCREENING. Refer to the screening pass for further restrictions. ONE ENTRY PER PERSON. 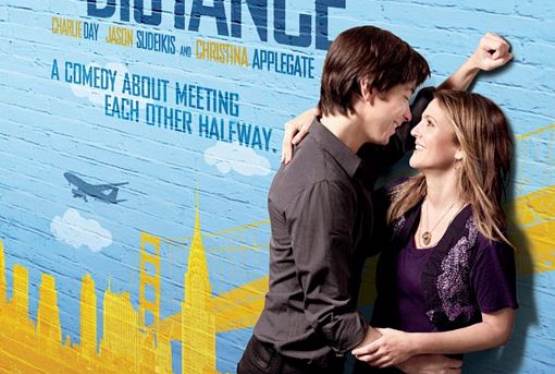 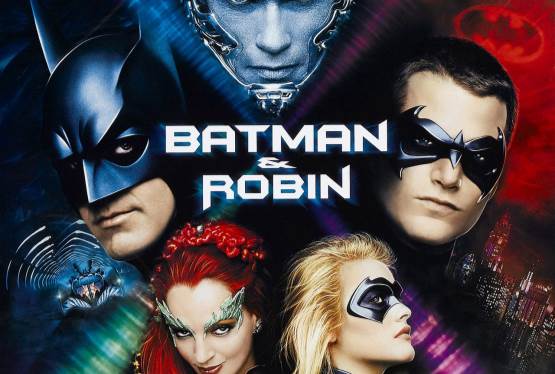 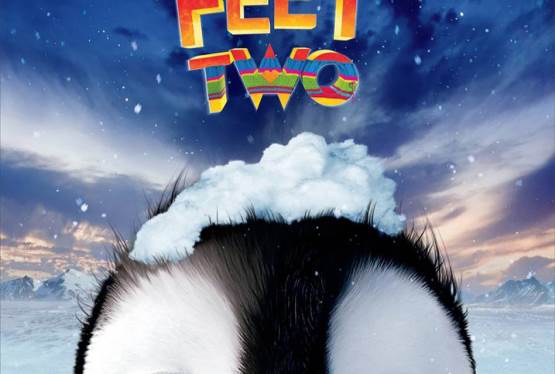