Gugu Mbatha-Raw has signed on to join the cast of "Loki", the upcoming Disney+ series starring Tom Hiddleston. There's no word on exactly what her role will be but it is said to be a major one.

Aside from Hiddleston, Mbatha-Raw will join other confirmed cast members, Owen Wilson, and Sophia Di Martino. The show's timeline will take place after the events of Avengers: Endgame.

"Loki" is currently slated for a May 2021 premiere. 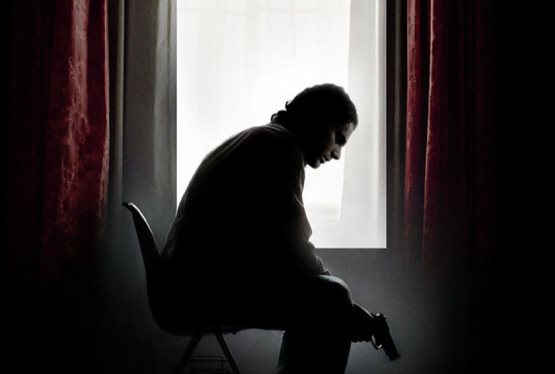