Chris McKay (The Lego Movie) is currently in talks to direct and produce the upcoming Universal Pictures monster film, "Renfield". The film will be based on the infamous servant of Dracula.

The script has been written by Ridley Scott and will be produced by Skybound Entertainment.

"Renfield" will be a part of the new set of Universal monster films that will include Wolfman, starring Ryan Gosling, as well as a Van Helsing film. Each film in the franchise will be independent of each other instead of being interconnected, which was originally part of the plan. 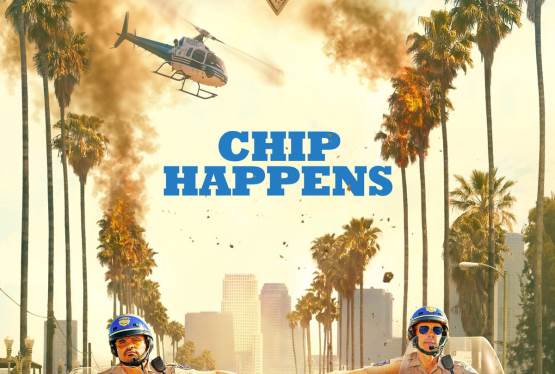 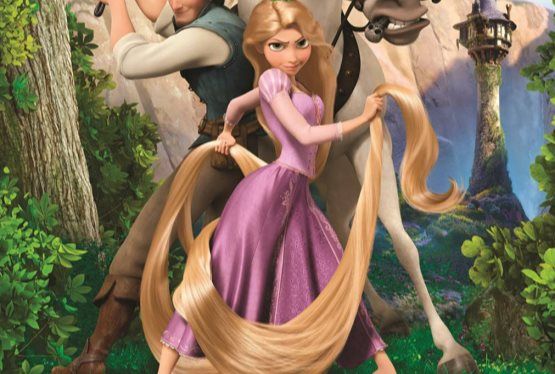