Flash Contest: Enter For A Chance to See a Welcome to Blumhouse Film Before Worldwide Release (Round Two) Almost one year ago, Blumhouse Productions and Amazon Prime brought a series of horror films to audiences under the umbrella, Welcome to Blumhouse.  Originally there were four movies available for streaming with another four to come later.  Tomorrow the second round of films will begin on Amazon Prime with Bingo Hell and Black as Night.  Next week the final two films will premiere but some lucky winners can win a virtual pass to see either Madres or The Manor before they are released worldwide on October 8, 2021.

To enter click on the link below and submit the form.  Be sure to put FlickDirect on the Partner line at the bottom of the form. Good Luck! 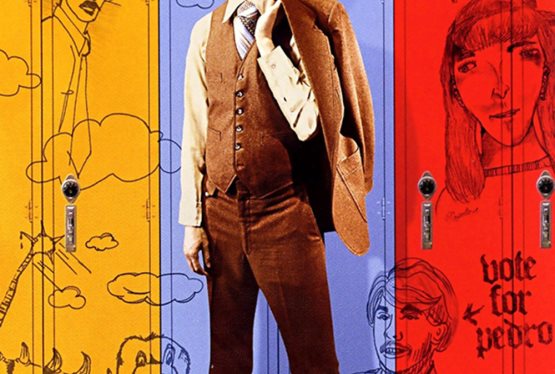