Have a Thrilling July 4th at Universal Orlando Resort! Universal Orlando Resort has announced some exciting July 4th festivities for this year!

The resort will feature special entertainment at Universal Studios Florida on July 4 to celebrate Independence Day, including a high-energy band, live DJ, meet & greets with Universal's most popular characters, and patriotic-themed performers and stilt walkers. The activities are included with admission to Universal Studios Florida - allowing guests to top off an epic day of theme park thrills with patriotic fun.

All the fun and entertainment will begin Monday, July 4 at 5 p.m. and run through park close at the Music Plaza, which will be decked out in festive décor and all things red, white, and blue. The celebration will culminate with a special pyrotechnics display at 9 p.m. which guests can view throughout the theme park.

While enjoying some patriotic good times, be sure to head over to some of the thrilling experiences that  Universal Studios Florida has to offer, including rocking out to hit songs at 65 m.p.h. on Hollywood Rip Ride Rockit, battling alongside Optimus Prime and Bumblebee in TRANSFORMERS: The Ride - 3D, and viewing Universal Orlando's Cinematic Celebration - a spectacular nighttime show that combines pyrotechnics, water, music, and lights to pay tribute to beloved characters from Universal attractions and some of the world's biggest films. 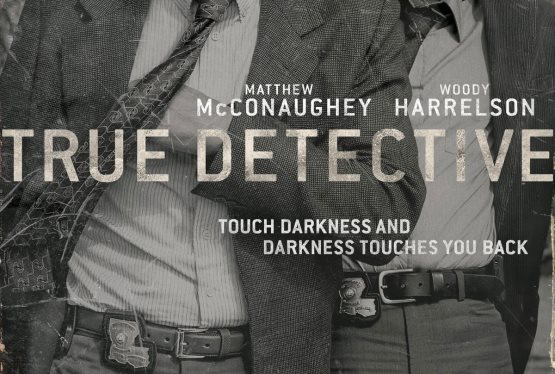