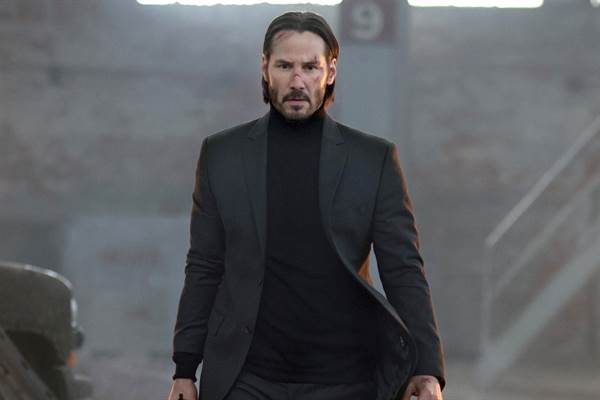 The John Wick franchise is expanding with the addition of a "Ballerina", a spinoff to the action films, and Keanu Reeves is expected to make an appearance.

Lionsgate hasn't confirmed or commented on the news, but they have announced that franchise star Ian McShane will reprise his role as Continental Hotel manager, Winston.

"We're thrilled to have Ian McShane joining us for a pivotal role in 'Ballerina'. He's been such an integral part of the franchise since the original John Wick. It's been fun to have him on this journey as the Wick universe expands," said producer Basil Iwanyk.

"Ballerina" will star Ana de Armas as a young female assassin seeking revenge on those responsible for killing her family.

Get The App!
Filed Under: keanu reeves, john wick, ballerina