Is Hollywood Going To Strike Again?

Biting at the heels of the writers strike that has finally been put to rest, is now a new threat to Hollywood; an actor's strike.  The expiration of the Screen Actor's Guild contracts end on June 30, and actor's are expected to strike if agreement is not reached.

Many filmmakers are already putting plans on hold and delaying shoots.  Steven Spielberg is delaying his April production about the Chicago Seven,  and Michael bay is hoping to keel his early June schedule for the shooting to the sequel of "Transformers".  "If there is a strike, we shut down. But shutting down isn't that big a deal," said Bay.

While there is much pressure on the leaders of the SAG to initiate talks as soon as possible, they won't begin officially until early April.  Some high profile actors such as George Clooney and Tom Hanks, have campaigned to get the talks initiated sooner, by taking out ads in Hollywood trade papers and meeting with Alan Rosenberg personally.  Over 1,000 SAG members also petitioned Rosenberg to limit any voting on a new contract or strike authorization to those members who have worked a specified number of days during the past six years.  While Rosenberg says he is opposed to the idea, he also said that he would take it to the governing board at it's meeting in April.

Rosenberg, along with SAG executive director Doug Allen, have suggested that informal talks like those that took place for the WGA, have already been going on. Both noted in a February 28 memo to members that "We will certainly continue to meet with the CEOs of the major networks and studios as we prepare for formal negotiations." 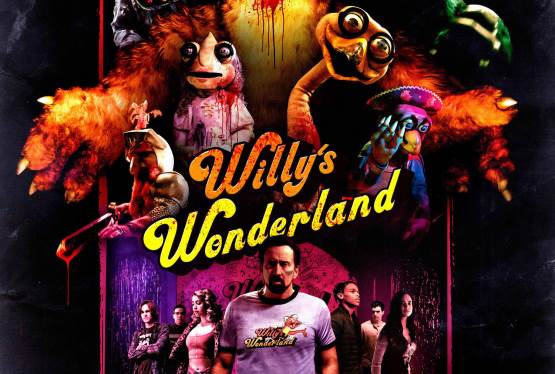