Gears of War, the popular video game by Microsoft and Epic Games, will be made into a feature film, according to the Hollywood Reporter.  "Gears of War" is Microsoft's second best selling videogame franchise; Halo is number one.

Legendary Pictures will be heading the project with Len Wiseman to direct and Chris Morgan to pen the script.

Gears of War features a team of soldiers who are fighting against aliens, known as the Locust, and trying to take back the planet that they have invaded.

No official release date has been set. 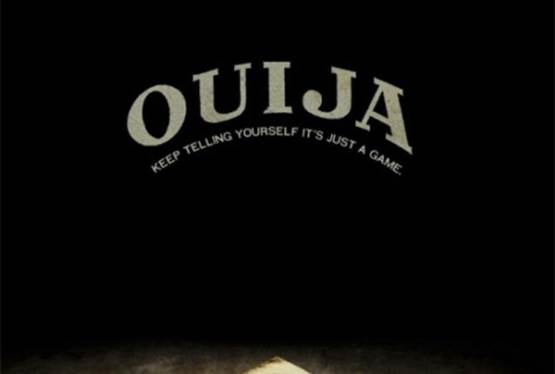