According to The Hollywood Reporter, "Uncharted: Drake's Fortune" will be making it's way to the big screen.  Columbia Pictures will be at the helm of the new film, which will be adapted from the video game series.

The game features Nate Drake, a treasure hunter and descendant of explorer Sir Francis Drake, who thinks he has found the famous city of El Dorado.  Throughout the game, various obstacles get in the way of the explorer as he searches for the hidden city.

Kyle Ward is said to be penning the script to the film, and Avi Arad, Charles Roven, Ari Arad and Alex Gartner will be producing. 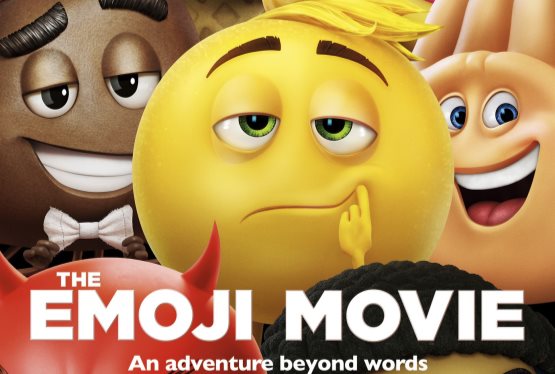