"Red Dawn", the 1984 film starring Patrick Swayze among other notable actors and actresses, will be seeing a remake. Tony Gilroy of "Michael Clayton" and "Bourne Identity" franchise fame will be writing the script for MGM.
Red Dawn featured a group of high school kids in Colorado as they fought the insurgency of Soviet and Cuban troops in their town. It was the dawn of World War III, and the group learned to become guerilla fighters and defend their town. The group call themselves "The Wolverines", a name taken from their high school mascot.
The film, directed by Dan Bradley, is scheduled for a September 24, 2010 release. 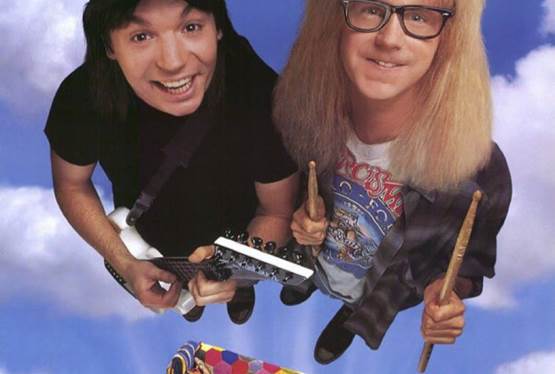