According to The Hollywood Reporter, Kristin Bell has been added to the cast of "Burlesque", a musical drama being released by Screen Gems.
The film is also starring Christina Aguilera, who plays a small town girl who tries to make herself known in a neo-burlesque club.
Bell will be playing Nikki, a lead dancer, who suddenly feels threatened when the spotlight is now shifted onto Aguilera's character.
Other cast members include Cher, who will be playing the owner of the nightclub, and Stankey Tucci, the man who helps Aguilera's character get her career ion track.
The film is slated for a Thanksgiving 2010 release. 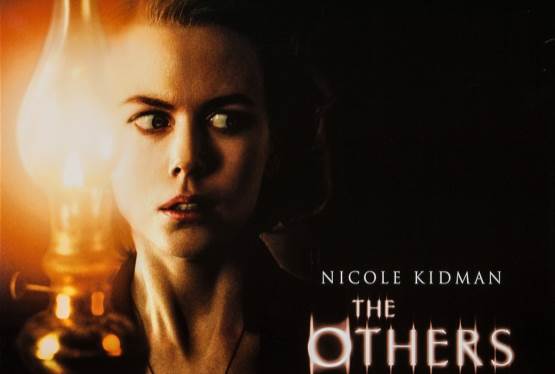