Whoopi Goldberg to Discuss The Color Purple in NYC

New York, NY - Whoopi Goldberg will be the special guest at the Academy of Motion Picture Arts and Sciences' "Monday Nights with Oscar" (MNWO) screening of the 1985 Best Picture nominee "The Color Purple" on Monday, April 16, at 7 p.m. at the Academy Theater in New York City.

Goldberg, who received an Academy Award nomination for her performance in the lead role of Celie, will participate in a post-screening conversation about the film. The actress subsequently won an Oscar for her supporting performance in "Ghost" (1990) and served as host of the 66th, 68th, 71st and 74th Academy Awards® presentations.

Adapted from Alice Walker's Pulitzer Prize-winning novel and directed by Steven Spielberg, "The Color Purple" tells the story of a young woman's search for inner strength and self-worth in the early 1900s. The film also stars Danny Glover as Albert and Margaret Avery as Shug, Albert's one-time love interest and ultimately the catalyst for Celie's life-changing discoveries. Oprah Winfrey made her feature film debut as Sofia.

MNWO is a monthly series showcasing high-quality prints of films that have been nominated for or won Academy Awards. This screening will feature a newly struck print from the Academy Film Archive.

Though the reservation list is currently full, the MNWO hotline is accepting names for the waiting list. Please call 1-888-778-7575 to add your name to that list. Doors will open at 6:30 p.m. Tickets for the screening are $5 for the general public and $3 for Academy members and students with a valid ID.

The Academy Theater is located at 111 East 59th Street in New York City. 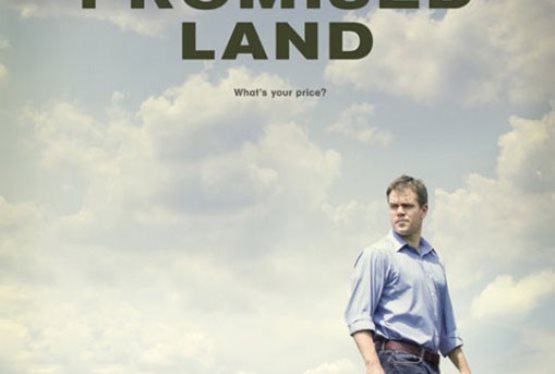