Rumor has it that Damon Lindelof will be writing the screenplay for the upcoming "Alien" prequel, which is set to be released by 20th Century Fox.

Lindelof has reportedly met with the studio to discuss the script and apparently the meeting went so well that they could have enough material to have a free-standing film.

The studio is hoping that Ridley Scott joins the team to direct as his next assignment, but Scott has many different candidates for the his next project such as "Gucci", The Passage and The Wolf of Wall Street. 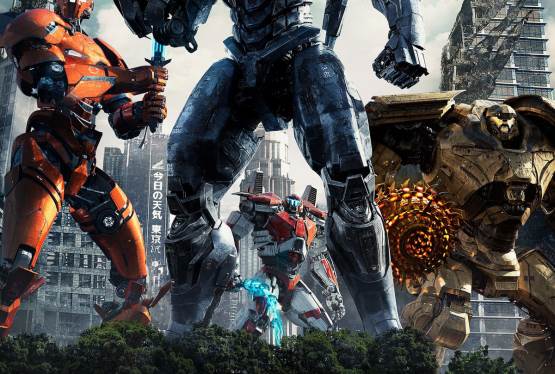