Rodriguez Rumored to be Directing Deadpool

According to the LA Times Blog, Robert Rodriguez has been rumored to be directing the upcoming "Deadpool" film.

Though the rumors have been denied by Rodriguez as well as 20th Century Fox for the past few weeks, it seems the director is finally in negotiations with Fox. There also has been a script, written by Rhett Reese and Paul Wernick.

Rodriguez currently has a full plate, making "Spy Kids 4" and the release of "Machete", but "Deadpool" will be the big box office draw that Rodriguez will be looking for next. 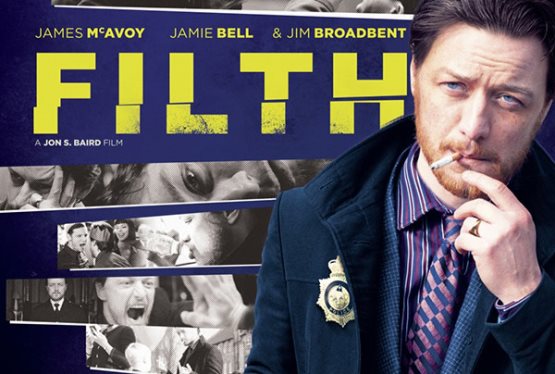