Walt Disney Pictures will release the highly anticipated film, John Carter, on Friday, March 9th, 2012 and for all you fans that are living in South Florida, we have a way for you to catch a complimentary screening of it early.
Just "Like" FlickDirect on Facebook or add us to your circles on Google+ and email contest@flickdirect.com with your mailing address, and your Facebook profile (for like verifcation).
All names will be entered in a drawing for two free tickets to see John Carter in West Palm Beach, FL, a week before it opens nationwide. Contest ends March 1st, 2012.
For more information please visit the John Carter movie page on FlickDirect.com or the official website at disney.com/johncarter.
Also, if you own an iPhone or IPad be sure to download the free Movie Clock app to have your apple device countdown with you until John Carter is released in theaters.
Filed Under: john carter, screening, contest
Share this: 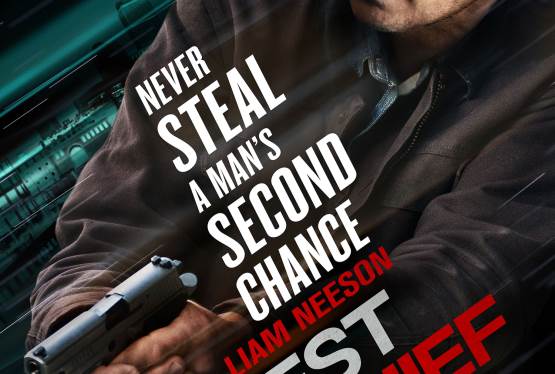