Be One of The First To See One Night In Miami Many of you know of Regina King (If Beale Street Could Talk), the Academy Award-winning actress, but how many of you know she has directed numerous television shows?  Well if that comes as a surprise, you will be as equally shocked to know she has just directed her first feature film, ONE NIGHT IN MIAMI.  The movie, based on true events from 1964, has been winning awards on the film festival circuit this past year, is certified fresh, and is going to stream this month on Amazon.  Amazon Studios, in conjunction with FlickDirect, would like to give some lucky winners the chance to watch the movie virtually on January 12, 2021, at 7 pm, before it streams to all Amazon customers on the 15th.

How does it work? Similar to a regular screening everyone would log onto Ticktbox to download a "virtual screening pass" with their user name/password. Like regular screenings, these passes are first-come, first-serve until the virtual screening fills up. On the day of the screening, all users who signed up will receive an email link 1 hour before showtime that will take them into the virtual waiting room/lobby. The fun part is everyone's movie starts at the same time (7 pm) so you can watch along with friends/family no matter where they are!

To enter simply do these 2 easy steps:

FlickDirect will choose entries at random to win one virtual pass for the screening.

On one incredible night in 1964, four icons of sports, music, and activism gathered to celebrate one of the biggest upsets in boxing history. When underdog Cassius Clay, soon to be called Muhammad Ali, (Eli Goree), defeats heavyweight champion Sonny Liston at the Miami Convention Hall, Clay memorialized the event with three of his friends: Malcolm X (Kingsley Ben-Adir), Sam Cooke (Leslie Odom Jr.) and Jim Brown (Aldis Hodge). Based on the award-winning play of the same name, and directed by Regina King, One Night In Miami… is a fictional account inspired by the historic night these four formidable figures spent together. It looks at the struggles these men faced and the vital role they each played in the civil rights movement and cultural upheaval of the 1960s.  More than 40 years later, their conversations on racial injustice, religion, and personal responsibility still resonate.  The film stars Kingsley Ben-Adir, Eli Goree, Aldis Hodge, Leslie Odom Jr., Joaquina Kalukango, Nicolette Robinson, Beau Bridges, and Lance Reddick

The contest ends on January 10, 2021.  For more information, please visit the ONE NIGHT IN MIAMI movie page on FlickDirect.

NO PURCHASE NECESSARY. This film is rated R.  Must be 17 years old to enter the contest.  Employees of all promotional partners and their agencies are not eligible. Void where prohibited. Entries must be received by 11:59 pm on January 10, 2021, to be eligible. The contest is open to all US Residents in the contiguous 48 states. The winner will be asked to provide their full name and a valid email address via Private Message, but their personal information will not be shared or retained in any way.

Sponsors not responsible for incomplete, lost, late, or misdirected entries or for failure to receive entries due to transmission or technical failures of any kind.  ONE ENTRY PER PERSON.


Filed Under: contest, screening, one night in miami, amazon studios 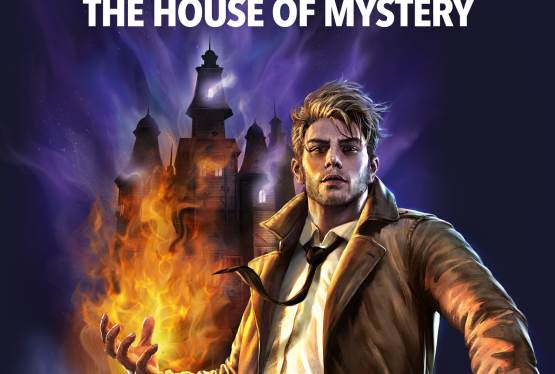 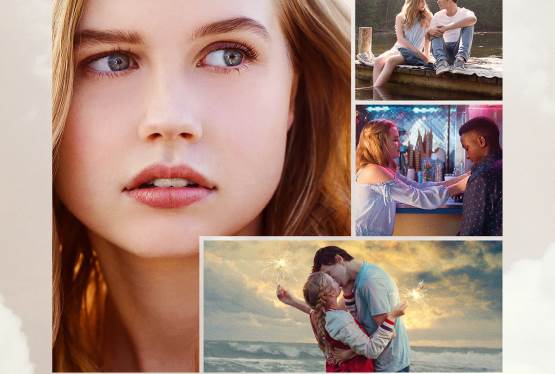