Dane Cook is quite unhappy with the new poster for his upcoming comedy film, "My Best Friend's Girl".

Apparently, Cook feels that the poster gives people the wrong impression of the film.

Cook says on his MySpace page that the film is the funniest he's done yet... and that the poster "has zero to do with the movie I performed in." He goes on to say, "It sends the wrong message about our movie and I just wanted you to know, that I feel the pain. I really love the film and I know from past missteps marketing wise that the wrong poster sends the wrong audience into the theater". 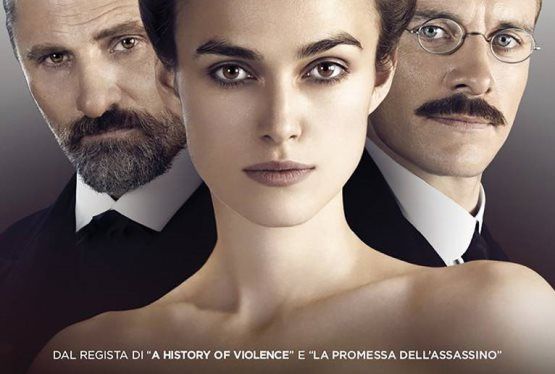