According to Variety, Avi Arad, the former CEO of Marvel Studios, has acquired the movie rights to the 2007 video game, " Mass Effect

The game is based in the 2183, and features a soldier named Commander Shepherd who, along with his crew, try to capture a rogue alien "Spectre" soldier. During the course of the mission they realize plans made by an ancient alien race to wipe out civilization.

Arad is also currently in the process of adapting "Lost Planet", which is also a video game.

There is no date for release scheduled as of yet. 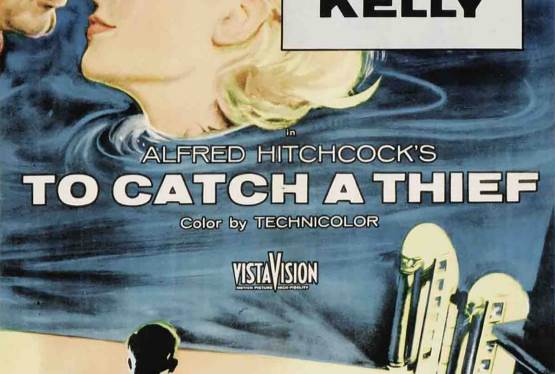 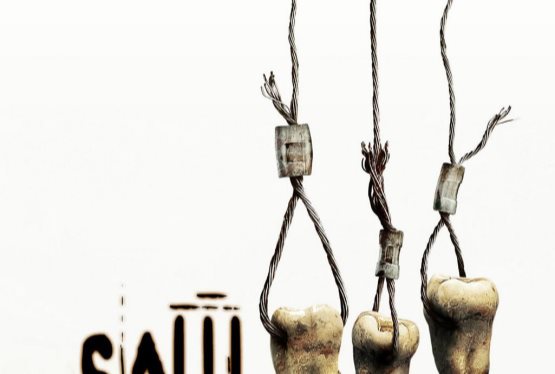