Listen up Transformers fans!  You have a once-in-a-lifetime opportunity to bid on a very rare Transformers collector's item, while also making a world of difference in the lives of seriously ill children.
This Thursday night a very special Transformers movie poster that has been autographed by the major cast and crew will be auctioned off on eBay to raise money and awareness for the Starlight Children's Foundation. (And for all you fanboys, yes, the poster contains autographs of Megan Fox and everyone else you'll want to see.)
Anyone can bid on this, so visit www.ebay.com/starlight to get started! The auction ends on Saturday, July 26.
Starlight would like give a special thanks to Steven Spielberg, Don Murphy, Tom DeSanto, Michael Bay, Shia Labeouf, Megan Fox, Josh Duhamel, Jon Voight, Lorenzo di Bonaventura, Alex Kurtzman, Roberto Orci, as well as our donators, film producers Jay Douglas and Nav Gupta, for taking the time to be a part of a great cause.

For anyone wondering why it's a Transformers 1 poster, Jay Douglas of Castelbright Studios gives us the inside scoop: "Six months ago, our friend Nick at Paramount was kind enough to give Nav Gutpa and I this dusty poster sitting in the corner of his office.  Like two kids running out of Toys‘R'Us, we took it back to our home turf over at Universal, and then literally sprinted across the lot to get the autographs of rock star writers Alex Kurtzman and Roberto Orci (Transformers 1&2, Star Trek).  After purchasing the largest frame money could buy, we were all set to hang it in our office, but then, like Dr. Seuss would say, ‘something came over us at that very moment.'  We knew this poster was destined for greatness, and after a phone call to Starlight Children's Foundation, so began the wild ride of tracking down the autographs of the major cast and crew.  Luckily for us, they were happy to oblige.  Now, here we are, like proud parents, finally... letting... it... go, so it can be auctioned off for a great cause."
For more information on Starlight and its work to help seriously ill children cope with their pain, fear and isolation, please go to www.starlight.org.
Don't miss out Transformers fans!  Bid and bid high for this great cause! 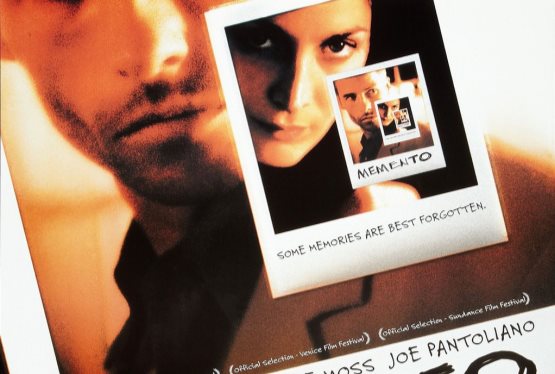 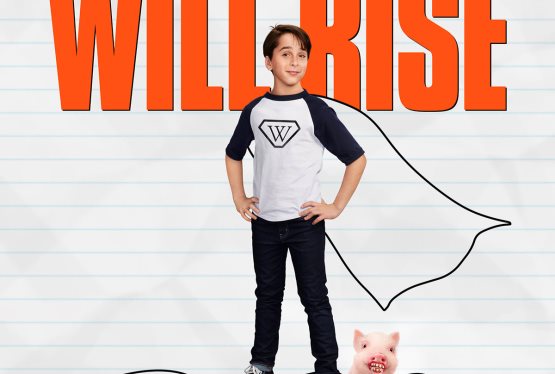