One of the world's most popular anti heroes, "Wolverine," as portrayed by superstar Hugh Jackman in "X-Men Origins: Wolverine," will be at Comic-con (7/23-26), exclusively presented in the Twentieth Century Fox Home Entertainment booth (Booth #1429 - Twentieth Century Fox),  prior to its arrival at Madame Tussauds Hollywood on Aug. 1.
"I'm thrilled for Wolverine that he's getting immortalized," Jackman recently said in a pre-recorded message to fans.
It's the only Madame Tussauds-made "Wolverine" figure in the world and Comic-con visitors will have a "limited engagement" opportunity to see it up close and in person before the curtain comes down on this one-of-a-kind figure and it travels to its final destination in Hollywood where Los Angeles' biggest new attraction is set to open.
Added Jackman:  "The very first trip I ever had as a young kid overseas is to London to Madame Tussauds and I never forgot it.  I remember hanging out and never wanted to leave.
"So I think fans of Wolverine have to go to Madame Tussauds to see Wolverine and to expect it to jump at you…to slice you in half is very cool."
About Madame Tussauds
When it opens in 2009, Madame Tussauds Hollywood will become the 9th museum in the Madame Tussauds world-wide portfolio, joining other locations in London, Amsterdam, Las Vegas, New York, Hong Kong, Shanghai, Washington, DC, and Berlin.  2009 will also mark the 200th anniversary of Madame Tussauds which has played host to over one half Billion guests.   www.madametussauds.com
Source: Madame Tussauds
Filed Under: wolverine, hugh jackman, comic con, madam tussauds
Share this: 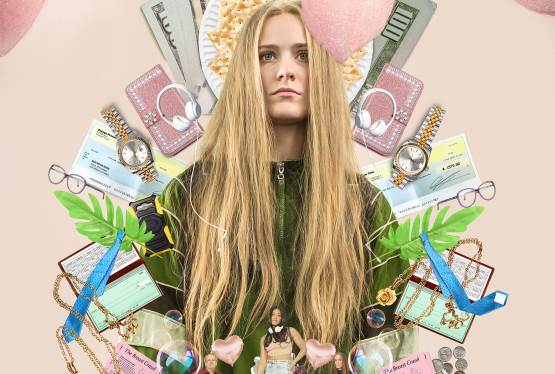