Lionsgate's Saw IV To Be Directed by Darren Lynn Bousman

Darren Lynn Bousman will be returning to direct the next installment of th Saw series. The saw Series is the most successful horror series ever made. The announcement was made Tuesday, February 20, by Lionsgate President of Acquisitions and Co-Productions Peter Block and Senior Vice President of Aquisitions Jason Constantine and Twisted Pictures' Mark Burg and Oren Koules.

Burg and Koules will be producing with Block executive producing.  "Having Darren behind the camera gives 'Saw IV' a real edge, so to speak. He has led this franchise into box office history while proving himself a modern master of psychological terror.", says Block. Burg and Koules agree with Block saying, "It's great to have the 'Saw' creative team back together for 'Saw IV.' We're looking forward to working with Darren, Lionsgate and all the Twisted minds to bring horror fans more of Jigsaw's gore and games."

Saw has made over $400 million at the box office worldwide, making it the most successful horror series of all time. DVD sales are equally as impressive, with Saw III debuting as number one home entertainment release on January 23, 2007.

Pre Production began on February 12 in Toronto on Saw IV, and will be shooting for six weeks. The film is scheduled to be released on October 26, 2007. 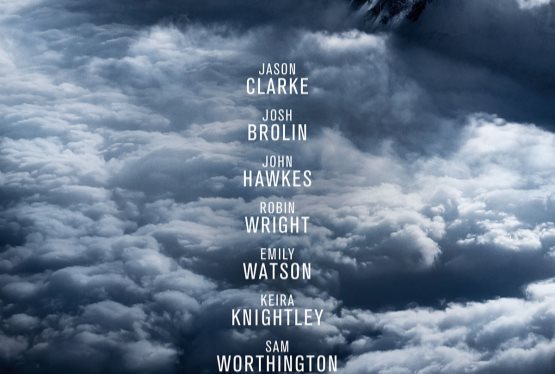