Following the announcement that Megan Fox wouldn't be appearing in the upcoming "Transformers 3" film, there is some news already about a possible replacement. Supposedly, Gemma Arterton is now in the lead to take over the role.

A few other names that were being thrown around as possible replacements were Miranda Kerr, Brooklyn Decker and Bar Rafaeli. 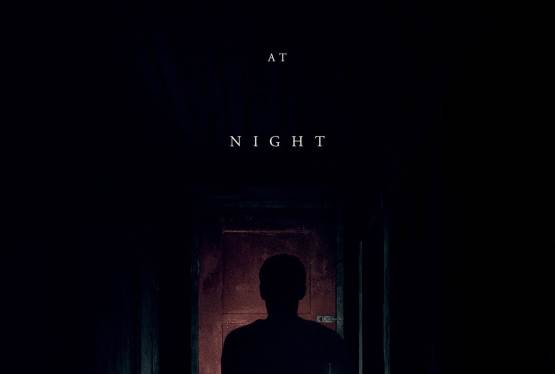