Dreamworks Warns Investors To Prepare for Low Numbers For Shrek

According to Variety, DreamWorks upcoming film, "Shrek Forever After", is expected by the company to do modestly at the box office, and in turn stocks have dropped slightly because of the news.

The film is expected to pull in about $80 million for it's debut, but also is expected to bring in more sales than the third installment of the film, which grossed about $322 million.

It is speculated that the modest estimate is due to lackluster earnings in the genre at the moment. Also, animated films are always hard to track as far as what expected earning will be. "When you look at these animated sequels, we're ahead of 'Madagascar' and 'Ice Age,' but below 'Shrek 3,' " said Par vice chair Rob Moore. 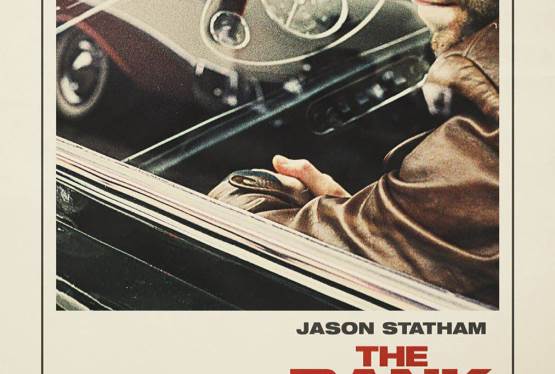