Harold and Kumar The Third A third "Harold and Kumar" will be hitting theaters next year, and a press release from Mandate Pictures and New Line Cinema gave some details about the film.

Among the details was a synopsis for the film:

"The story picks up six years after the duo's last adventure. After years of growing apart, Harold Lee (John Cho) and Kumar Patel (Kal Penn) have replaced each other with new best friends and are preparing for their respective Christmas celebrations. When a mysterious package arrives at Kumar's door, his attempt to deliver it to Harold's house ends with him inadvertently burning down Harold's father-in-law's prize Christmas tree.

With his in-laws out of the house for less than a day, Harold decides to cover his tracks rather than come clean, and reluctantly embarks on another ill-advised but hilarious journey with Kumar, taking them through New York City on Christmas Eve in search of the perfect Christmas tree."

Filed Under: harold and kumar 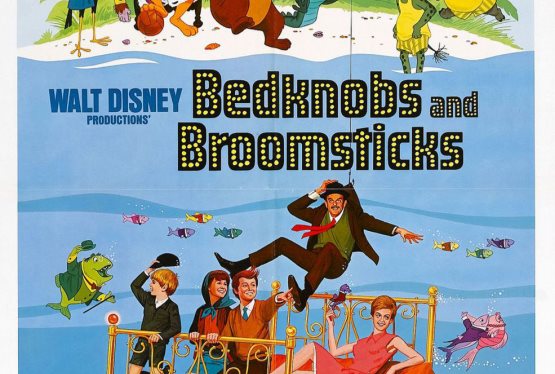