Chuck's Zachary Levi Is The Next Superman? There is some interesting news about the upcoming "Superman" film. The Warner Bros. picture was originally rumored to have Christopher Columbus as the director, which, many fans saw as detrimental to the film. Apparently, some sources from the Warner Bros. lot said that Jonathan Nolan, brother of Christopher Nolan, is the front-runner to direct the pic.

This film would be Jonathan Nolan's directorial debut, and while many people wonder why such a big budgeted film would be placed in the hands of a novice, it is said that Christopher Nolan would be there to guide him through the process.

In other news about the film, casting is currently underway, and there are rumors that one actor that has been involved in auditions is Zachary Levi, from NBC's "Chuck". No one knows if he is auditioning for the lead role, which could possibly work out, given his Clark Kent-like characteristics.

There is currently no official confirmations of any kind about casting or directing. 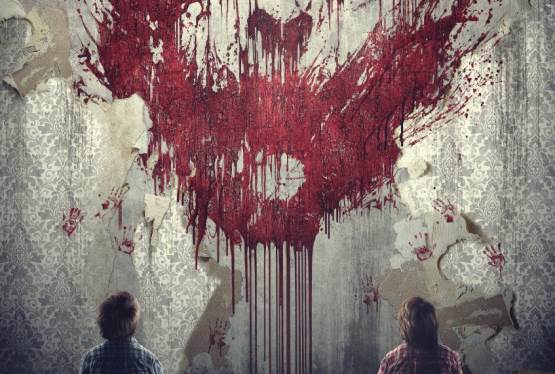 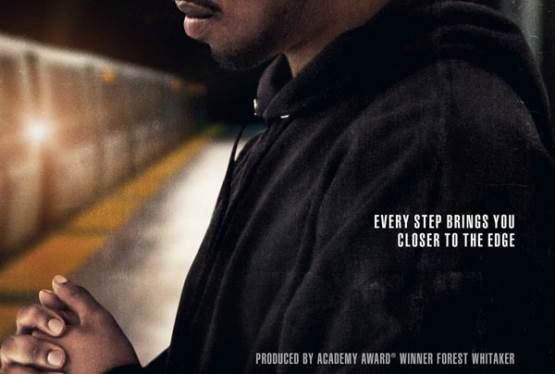