Daniel Dae Kim (LOST) and Grace Parker (Battlestar Galactica) are set to star in a revamp of "Hawaii 5-0", a detective drama set to reinvigorate the CBS lineup this fall.

FlickDirect had a chance to sit with the directors, producers, and actors to get a feel for the themes and structure the show will explore.

The spirit of the original series (that of family togetherness) is intact, but the overall feel of the series is more of movie/feature film rather than a serial TV show. "The Island" (of course being Hawaii) plays a central part in the theme and plot being an international destination in its own unique way.

The casting came together as sort of a "Happy Accident" with the main stars (Kim and Parker) being free for the roles and their varied pop culture backgrounds bringing more clout (and fans) to the franchise.Kim relates his character to Jin (from LOST) with having a conflicted past, but enjoys being the single "sexy male lead" as opposed to having an ensemble cast like in LOST.

Parker enjoys not having to defend her character as much as she did to fans of Battlestar Galactica and thinks the character-driven storyline will win over more fans.

The pilot is shot more as a feature film than a TV series and should "Wow" audiences with its scenery, acting, and intrigue. Look for it on CBS. 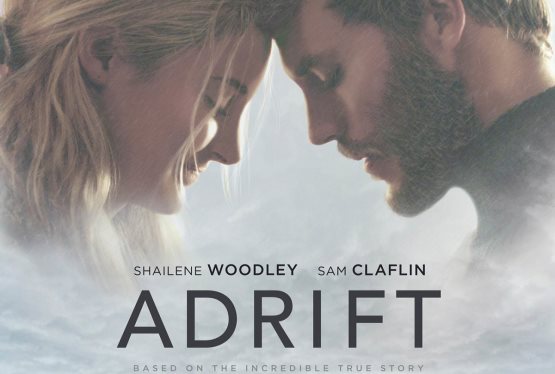 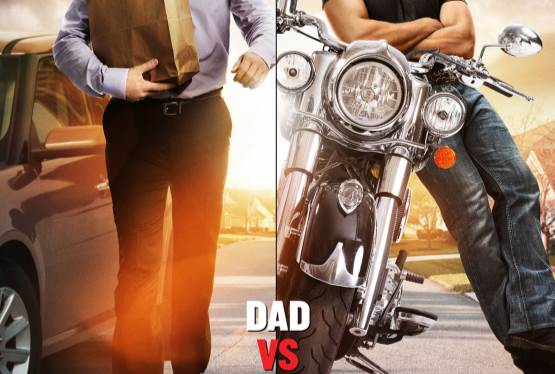