Weinstein Company Picks Up George Romero Diary of the Dead

According to The Hollywood Reporter, Diary of the Dead, the new film by George Romero, has been picked up for distribution in North America and Mexico by The Weinstein Company.

The latest zombie movie by Romero will chronicle the beginning of the living dead outbreak, with student filmmakers at the helm of telling the story. They will show exactly what happened as the outbreak was first starting to take hold of the world.

There is no word on a release date for the film. 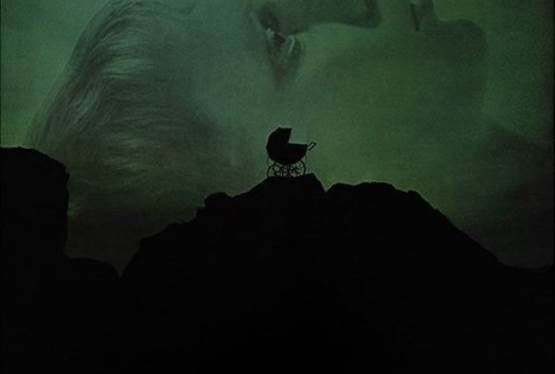 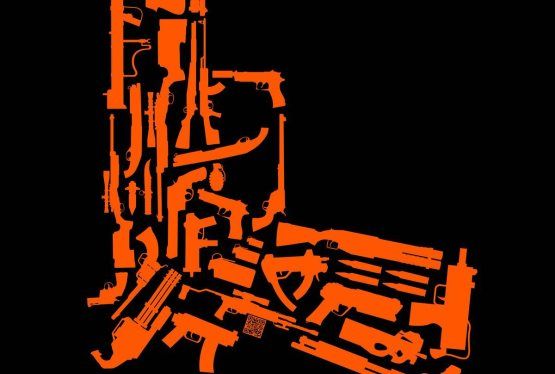