According to Disnology, Garry Marshall, director of "Valentine's Day" will be making a sequel to the film, entitled, "New Year's Eve". He is also looking to sign Zac Efron on to star.

Apparently, Marshall had wanted Efron to star in the original film, but he declined, and the role went to Taylor Lautner.

The film is also rumored to be starring Justin Bieber, Reese Witherspoon, and Halle Berry, and is slated for a December 2011 release. 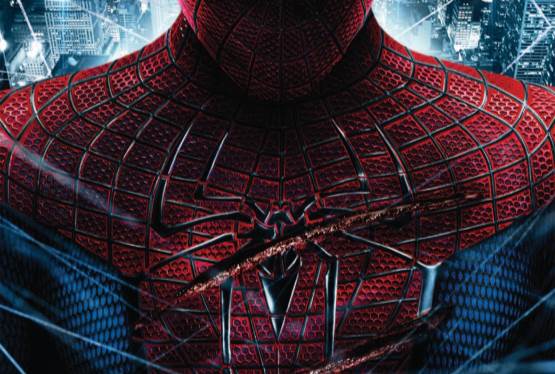 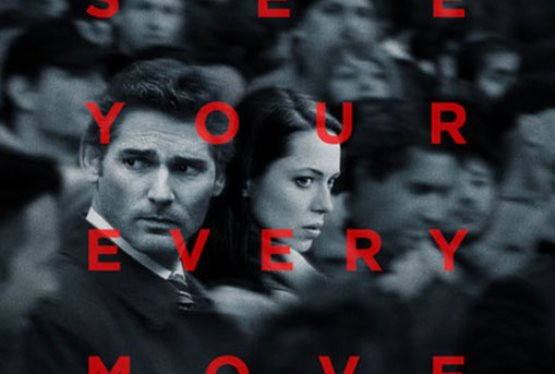